The 13th Fellowship Round-Table Discussion and Social Gathering was held, with self-introductions and research presentations made by the twelve long-term invitees who arrived in September.

Here we introduce the 13th Fellowship Invitees (long-term) along with their aspirations for their field research in Japan. (Listed in Japanese syllabary order with professional titles omitted.) 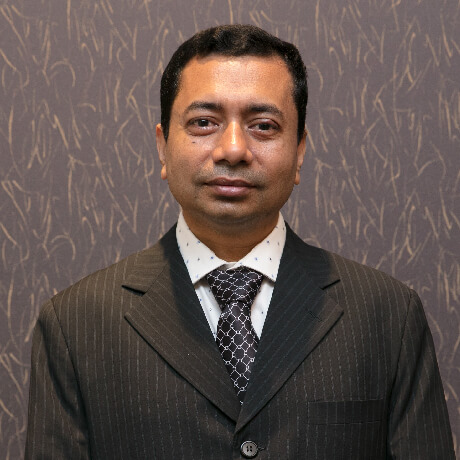 “I originally specialized in international relations, but I encountered the Japanese language and fell in love with it, so I became a Japanese language instructor in Bangladesh. Because of the difference in religion and so on, there are various difficulties for Bangladeshis living in Japan. I intend to carefully research these problems and use my findings for classes in Bangladesh.” 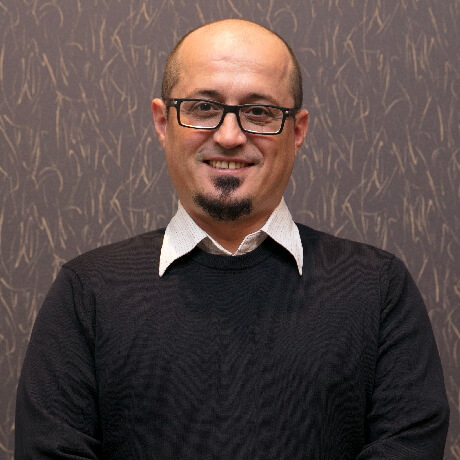 “I completed my doctoral program in Japan in 2008, and I now teach the Japanese language in Turkey while researching comparative linguistics. It is said that Turkish and Japanese have similarities, but of course they also have many differences. The major theme of my research is how to apply the results of comparative research to Japanese language education. 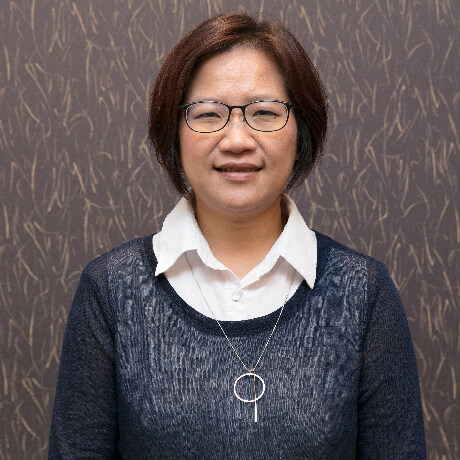 During this field research, I plan to collect intercultural experiences that Taiwanese people working in Japan have experienced, in order to practice the “case method teaching” pioneered by Harvard Business School in the field of Japanese language education. I hope to collect as many cases as possible regarding interpersonal relationships at work and in daily life, and apply this to my research.” 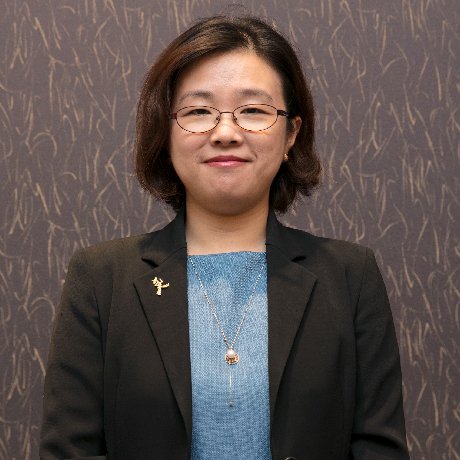 “I have been involved in Japanese language education for nearly 10 years as a phonetician. In recent years, new problems have begun to emerge centered on teaching pronunciation, so I applied for this fellowship. Taking advantage of this opportunity, I have applied to audit many classes by teachers I am interested in. I look forward to interacting with many teachers during my stay.” 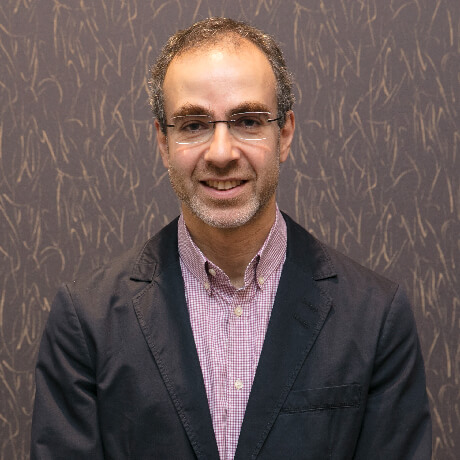 “I must analyze many documents in my research, but I cannot read them all myself, so I am considering how to make use of a computer to analyze the material as a whole. I expect that there are new discoveries to be made by looking at an entire archive not only from the micro level, but from the macro level as well.” 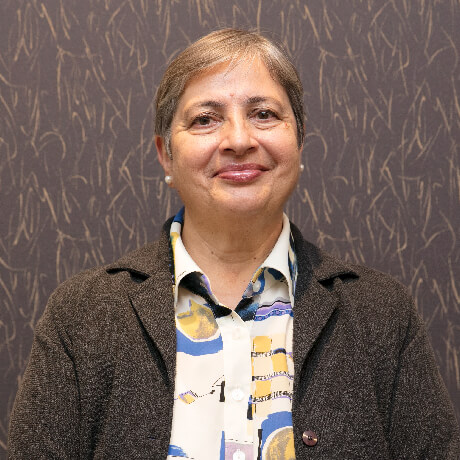 Professor, Institute for the Study of Societies and Knowledge, Bulgarian Academy of Sciences (Bulgaria)

“My research theme is religious festivals in local communities, so there are many things I want to learn about Japanese local communities including preservation societies and women’s associations. One year seems like a long time, but it will pass in an instant, so I want to make good use of my time to conduct research.” 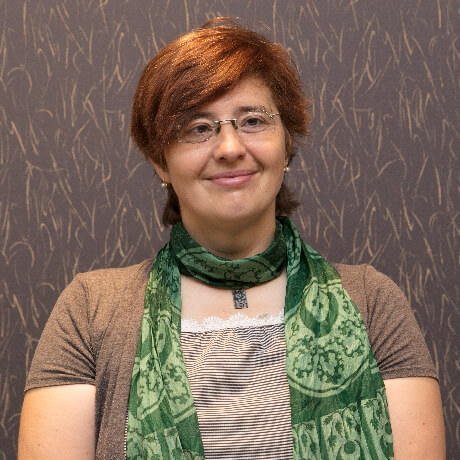 “It has long been my dream to come to Japan and research methods for redevelopment and revitalization of various towns. Now I feel like a kid in a toy store. I’m so excited about which ones to choose. I made preparations before coming to Japan and already had acquaintances in the towns I wanted to visit, so I plan to proceed with my research using a schedule of which town to visit this month, which to visit next month, and so on.” 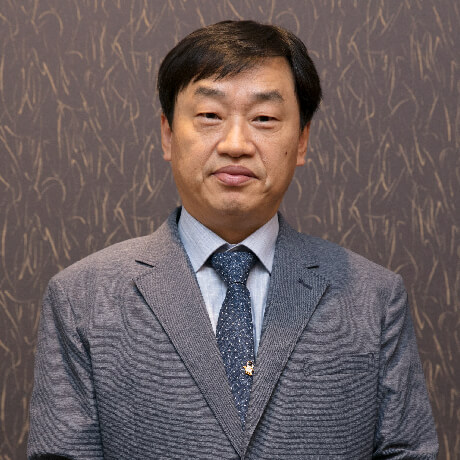 “Six years ago, I became interested in Japanese spoon culture as a result of a question a Korean student asked me. I live in Daejeon, which is a two-hour drive away from Seoul, so it is difficult to see any documents. At Waseda University (my receiving organization), I can read books that would only be in the rare book section of the National Library in Korea, so it is a wonderful environment to work in. During my stay, I hope to look through all the books related to my research in the library.” 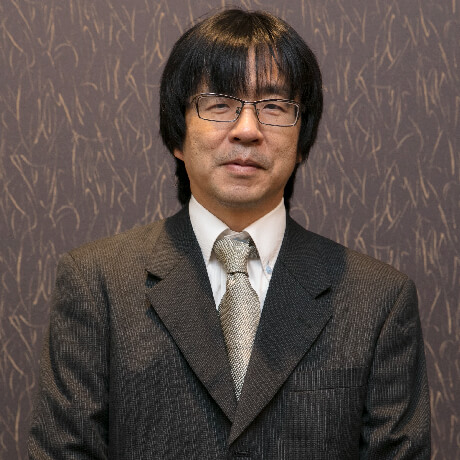 “During my current field research, I aim to confirm the location of records and documents that reflect the period I am studying, collect them, and prepare a collection of documents. On this basis, I hope to create a new image of Edo period culture. I do not know how much progress I can make in one year, but I will do as much as I can.” 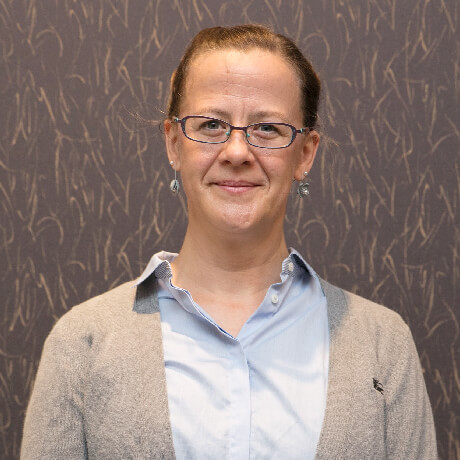 “I conducted research for one and a half years at Rikkyo University when I was a doctoral student. I am very pleased and excited to have this opportunity to stay in Japan and do research here again. During my current research, I intend to focus on studying manuscripts. This is research that I can only do in Japan, so I have great expectations for the results.” 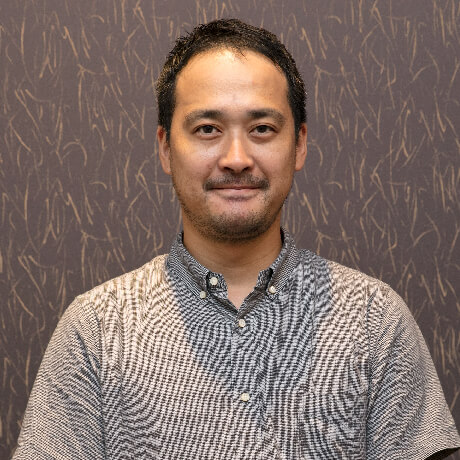 “During my current field research, I hope to build a network with various people who come to do research in Japan and create an environment where we can all be productive. There are times when it is difficult to obtain results by doing research alone, so I think that makes it important to create an environment where we can be intellectually stimulated at such times.” 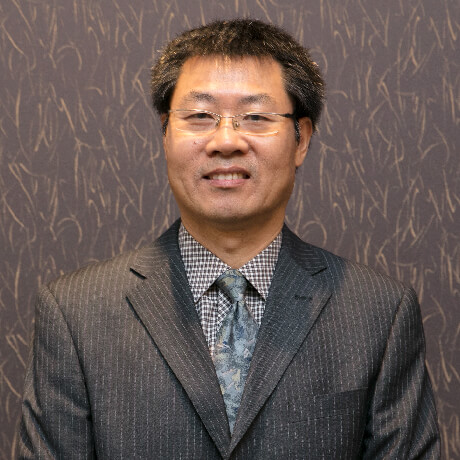 “I have stayed in Japan and done research here for more than a decade, but my current stay in Japan is my first in more than a decade. Many of the documents for my research theme are ancient manuscripts, and it is not clear where many of them are, or it is necessary to personally follow the procedures to see them. For that reason, I am very excited and motivated by this opportunity to research and organize materials like these for the first time in more than a decade.”

In the greetings from the Evaluation Committee, Chairman Masaru Inoue shared his personal interest in their research themes, made comments to each individual researcher about the parts of their research he found familiar as a researcher although he is from a different field, and offered words of expectation and encouragement regarding their research. Committee members Masahiro Ijima and Yukari Tanaka shared their expectations for the future progress of research and offered advice about the presentations at the report meeting based on their own experience.

A social gathering was held after the round-table discussion, and there was a lively exchange of ideas between the research fellows who will start their field research in Japan, representatives of their receiving organizations, judging panels, and researchers involved in various fields. 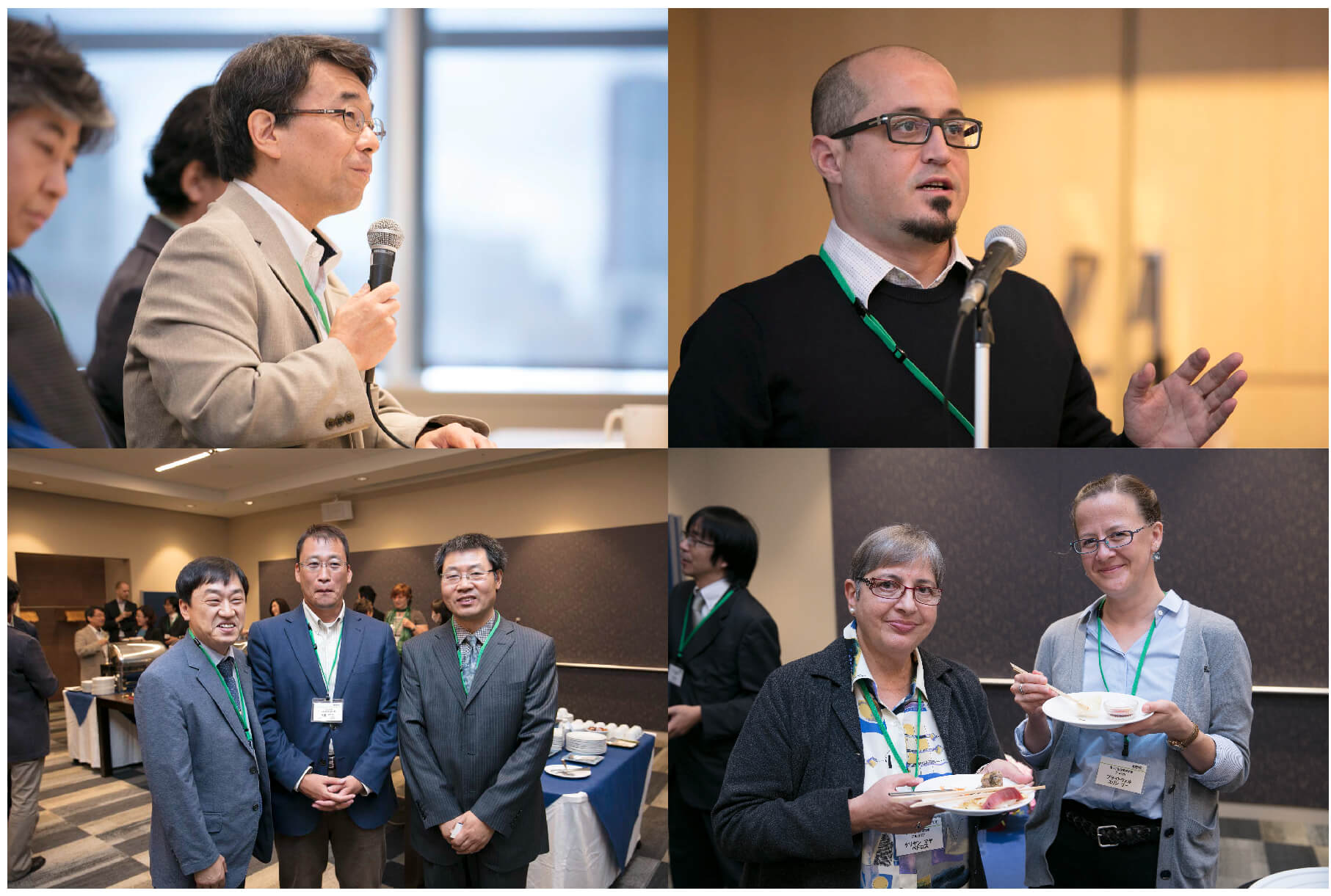